I want to briefly testify for the glory of the Lord.

On Saturday I took my bath and I went out to the balcony with my hair still wet. And that disease returned to me from which I suffered while I was working at school. Back then we needed to air the classroom after every lesson. I was in the draught and because of it my head would start aching; half of my head was simply growing numb – it was such a feeling as if my brain ached. And this strong pain continued for months.

So, on Saturday, as I was going to the church service by trolleybus, I felt that namely that half of my head began aching sharply again... And the following thought dawned on me, “Well, you’d better return home because there are air-conditioners in this sanctuary and air moves there constantly...”

When I came here, my headache became even stronger. But then such confidence filled me that I am there where the living God is — so the air-conditioners and draughts are out of the picture... God is powerful in all things! That’s my belief... 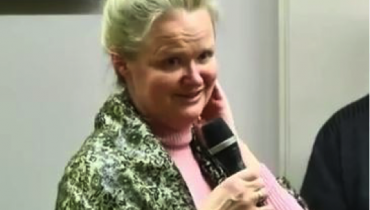 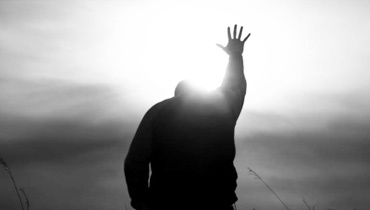 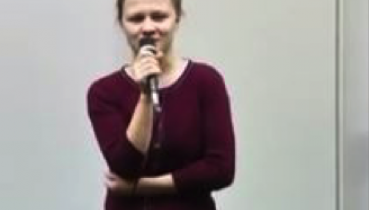