The Lord’s final ride in the Bride

We are living in the final, closing age
When God and Satan combat on the stage.
The end-time drama is unfolding,
And God has removed the scaffolding.

He has unveiled His great Masterpiece:
Now in the Bride He finds His peace.
In Her continue the heavenly visions,
As She manifests the end-time Ephesians.

Our prophet was coming with lightning speed,
He was sitting on a sturdy snow-white steed.
This horse was walking in a military prance,
The rider’s war bonnet his garb did enhance.

Brother Branham had the authority supreme.
“I’ll ride again!” he said in the dream.
The whole earth shook back and forth,
As he went westward and the false guy — north.

Then appeared a horse of the same breed,
But it was smaller than this gallant steed.
The horse represented the Word of the Lord,
And in Heaven we’ll have the prophet’s reward.

We are arrayed in fine linen, clean and white,
And we shine in gross darkness with His Light.
We are the armies that follow Him upon white horses
And overcome with our theophanies’ forces.

The prophet is gone, his task is fulfilled —
He laid the foundation for the Temple to build.
The Lord is about to finish His ride:
He’s doing this work in His chosen Bride. 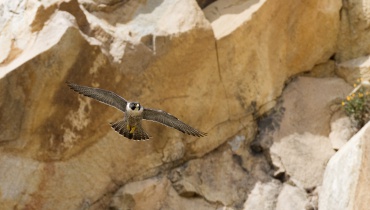 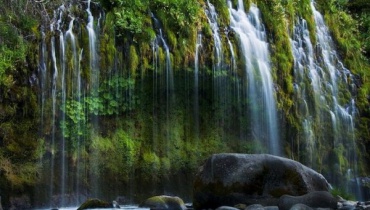 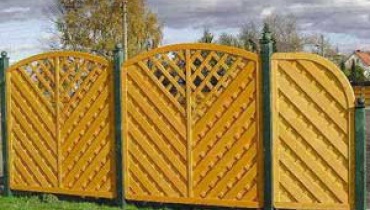 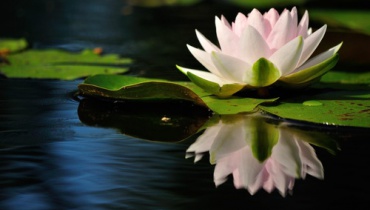 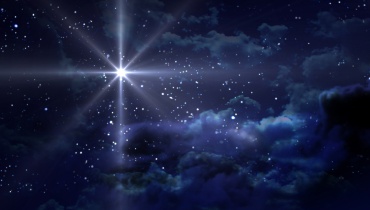